Sparkle of the Season - Thankful for You

The Sparkle of the Season bundle is my favorite new bundle, at least for now.  I debated if I really needed this bundle, and I'm so happy that I decided to purchase it.  The card I'm sharing today is a Fall/Thanksgiving card layout.  In the coming days, I'll be showing you other uses for the versatile bundle for Halloween, Christmas and everything in between. 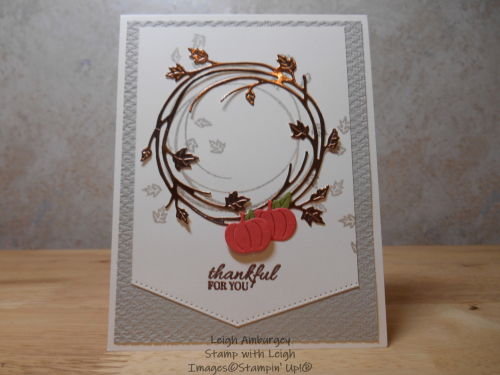 I started off with a Very Vanilla card base and added a panel of Sahara Sand cardstock that was embossed with the Tasteful Textile embossing folder.  I stamped on Very Vanilla cardstock with Sahara Sand and added a die cut wreath using the Brushed Metallic Specialty Paper.  The greeting is heat embossed with copper embossing powder and then cropped with the Basic Borders dies.

This card was a snap to make.  Just color the flowers with your choice of Stampin' Blends markers, stamp a greeting, add some ribbon, and viola - a birthday card ready in minutes to put in the mail. 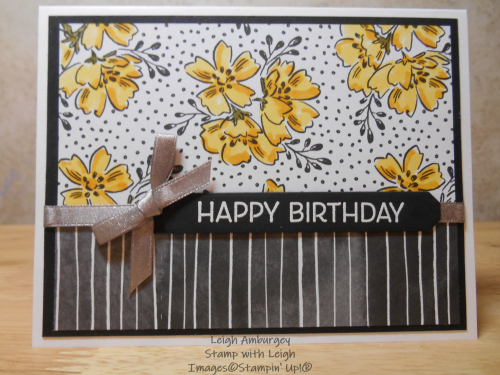 Thanks for stopping by today!

The new Christmas Whimsy Card Kit is now available.  Check out the video below that shows this kit in action. 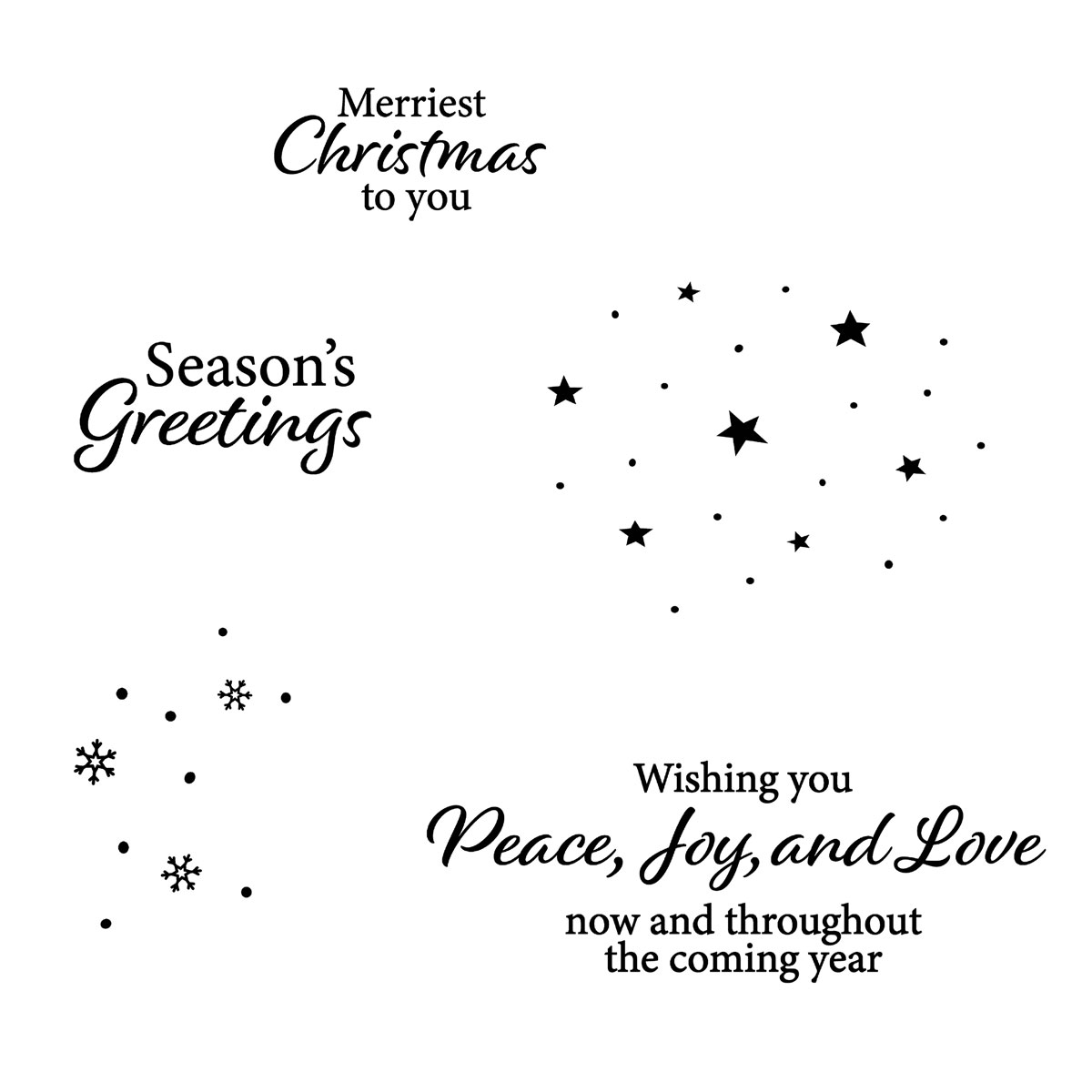 Christmas Whimsy is an adorably festive card kit with a modern design!  Santa’s elves might be hard at work in the North Pole but with this all-inclusive kit, the hard work is done for you!  All pieces are printed, die cut, and ready for you to craft.  The simple steps of this kit are perfect for beginner crafters and kids, too!  Grab a kit or two and gather around for a simple Christmas activity that everyone will enjoy. The kit contains everything you need to create eight elf-centric Christmas cards including printed card bases, die cuts, embellishments, an exclusive stamp set, a Night of Navy Classic Stampin’ Spot, and more!

Reasons to Join Stampin' Up!

Anytime is a good time to join Stampin' Up! because the Starter Kit is such a great value, but during Sale-a-Bration, the deal is even better!

The Starter Kit is just $99 (plus tax) and you can choose $125 in products of your choice with FREE shipping.  That's a great value, but if you join Stampin' Up! before September 30th, you'll also receive a FREE bundle of your choice (click here for qualifying bundles) valued up to $60.25.  Wow!

Here's additional reasons to be a part of the Stampin' Up! family

Joining Stampin' Up! was one of the best decisions I made.  I have formed wonderful friendships because of stamps, ink and paper.  It's been an incredible journey!

Click here to be a part of the Stampin' Up! community 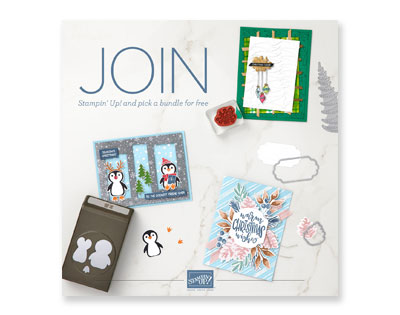 Please feel free to contact me if you have any questions.

United We Stand - A Time to Remember 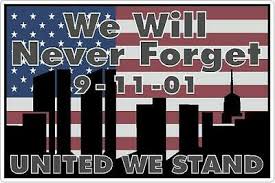 Though it still seems like yesterday to many, this year we commemorate the 20th anniversary of 9/11 and the four deadly attacks that claimed the lives of 2996 Americans on September 11, 2001.

Almost 3000 people died in what many call the largest terrorist attack on U.S. soil, including 343 firefighters, 72 law enforcement officers, and 55 military personnel.

Twenty years ago, the people of this great nation stood together during a time of tragedy and loss.  My hope is as we reflect on what happened twenty years ago, that we again, rise to the current challenges and stand as a nation united. 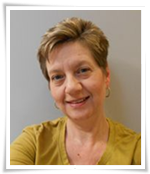 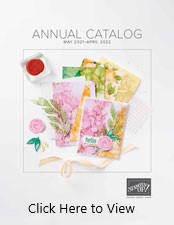 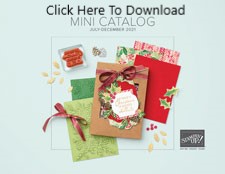 THIS IS MY PERSONAL BLOG